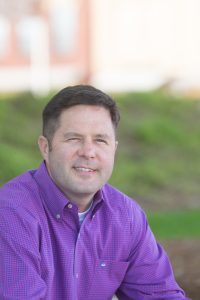 A lifelong resident of Northwest Florida, Brad Drake currently represents District 5 in the Florida House of Representatives. Brad graduated from the University of Florida and served as Legislative Aide to State Representative Don Brown before his election to the term-limited seat in 2008. In 2012 Brad stepped down from office when legislative redistricting placed him in the same seat as his friend, State Representative Marti Coley. In 2014 he was re-elected to the House after Representative Coley was barred from running again by term limits. Brad was re-elected once more in 2016.

Brad has always stood up for conservative values, whether it is protecting the unborn, preserving Floridians’ right to keep and bear arms, or fighting against the government takeover of Health Care under Obamacare. He successfully sponsored a bill permitting prayer in schools and voted to bring Open Carry to Florida.

Brad currently resides in the Eucheeanna community of Walton County, where he attends the 1st Baptist Church of DeFuniak Springs.  He is a small business owner and a member of the Board of Trustees at Northwest Florida State College.